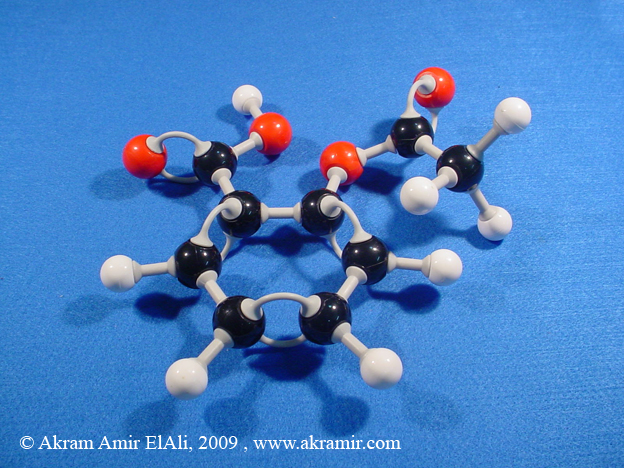 Aspirin is effective as an analgesic, antipyretic, and anti-inflammatory drug. It pre­vents the aggregation of platelets, and there is some evidence that it can prevent stroke. Aspirin, if tolerated, is the preferred drug for the treatment of rheumatoid arthritis, and it has been used in the treatment of osteoarthritis. Aspirin lowers fever, probably by acting on the hypothalamus. Salicylates inhibit aldose reductase in the lens; it has been suggested that they might retard the development of cataracts. Aspirin might encour­age the development of Reye’s syndrome, an acute encephalopathy which occurs in children who recover from viral disease, but this cause-and-effect relationship remains to be confirmed. Intolerance to aspirin is not uncommon. It tends to develop in middle age and involve the skin or the respiratory tract, or both. Death rarely ensues because people rapidly become aware of their intolerance.