1. In strained-ring compounds the angles assumed on the basis of hybridization are often not equal to the angles obtained by joining the atomic centers. In these cases it is sometimes assumed that the bonding orbital is bent or banana-like in shape. Cyclopropane is an example, in which geometric considerations imply a bond angle of 60° while sp³ hybridization implies an inter-orbital angle of around 100°, giving a banana bond. 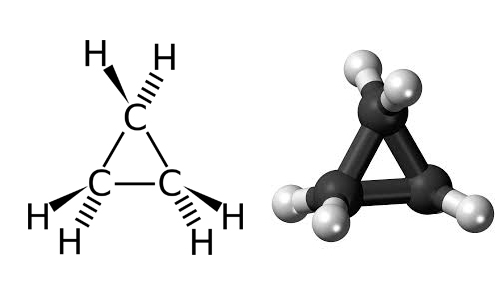 2. A multicentre bond of the type present in such compounds as diborane (B₂H₆). 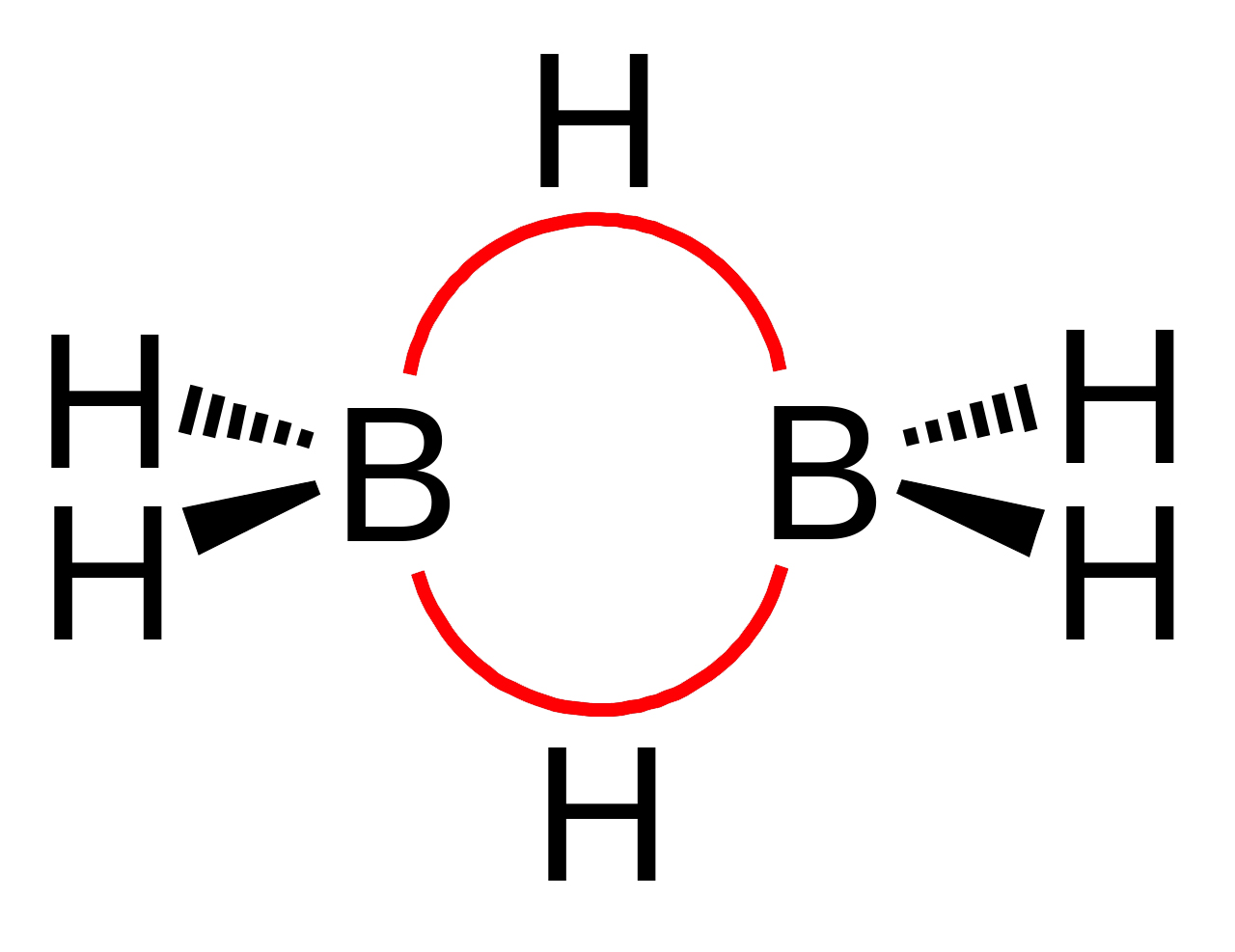